What to expect when you first make the leap into LCHF 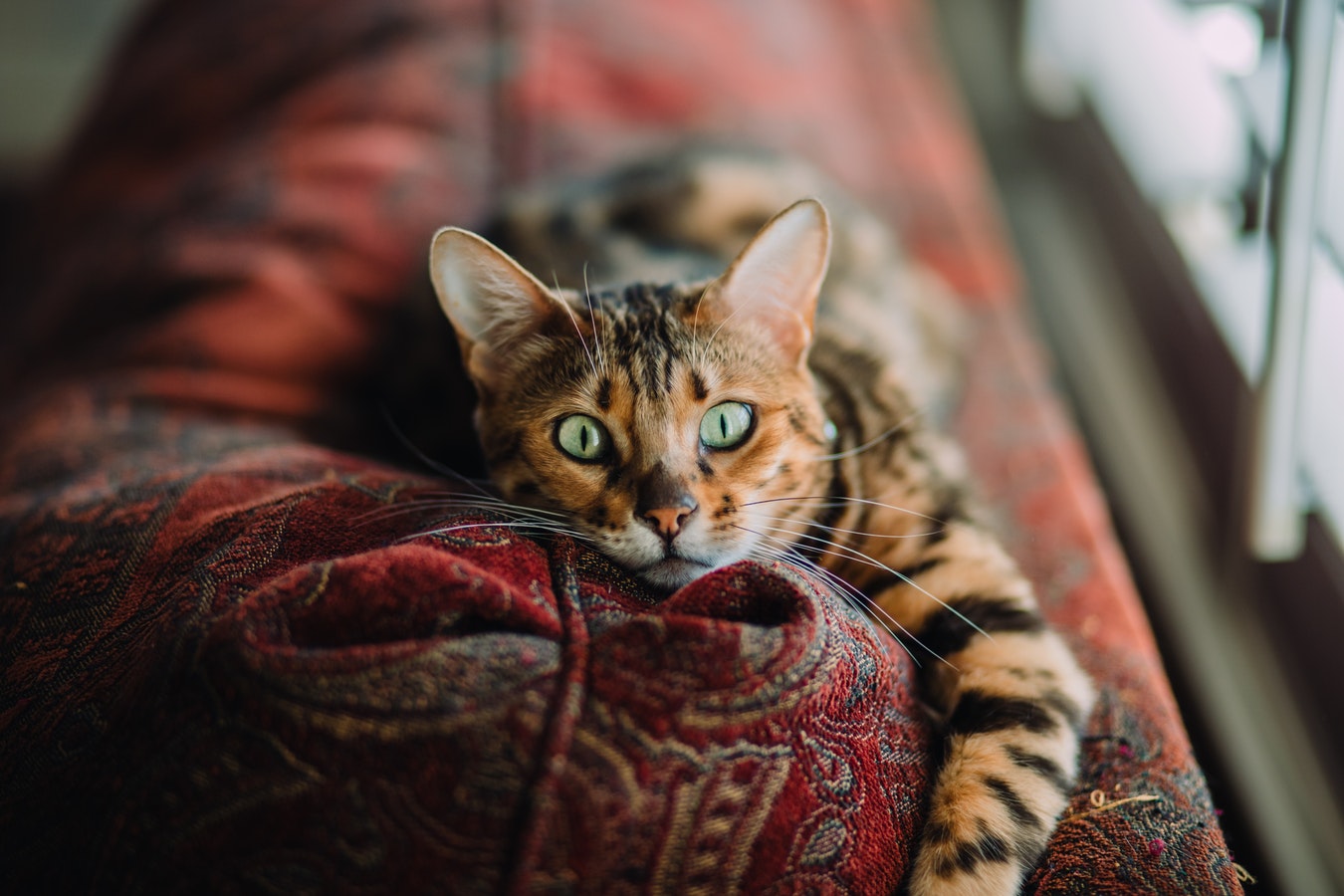 We’ve got a lot of awesome things to say about LCHF, but that doesn’t necessarily mean it’s smooth sailing from the very beginning. You will almost defiantly encounter a few bumps along the road, so we want to make sure you know for the most part this is totally normal. If it were easy, everyone would be doing it. In this blog, Samuel Gommez talks us through his first experiences with cutting the carbs.

Of course, if you have any adverse medical reactions or are on medications you must chat with your doctor.

1. You might feel a little “off” or “fluey”
Frist dropping carbs sets off “flu-like” symptoms for most people. This “induction flu” or “keto-flu” is usually expected to last a few days, but for some unlucky people it could last a couple of weeks. Generally feeling a little foggy and irritable is normal. In worse cases, some people get headaches and mild nausea. Basically, at this stage, your brain and body are so used to running off high blood sugars from carbohydrates that is hasn’t quite yet worked out what to do with less coming in through the diet. Powder through, metabolic adaptation is happening!

“I found that even small things had me quite worked up and other drivers [on the road] were my worst enemies.”

2. Less hunger!
Most people feel less hungry when they start eating more fat. This is one of the major game changers for most people with a weight or health goal. Feeling less hunger makes is much easier to stay on track as you’ll feel less tempted by the less healthy choices.

“I found we had way too many leftovers and I had to adjust my portion size similar to what I thought was a child might eat!”
“I enjoyed feeling full for hours and not feeling the need to snack, often starting my day with a decent omelette which would last me well into the afternoon.“

3. You might feel very thirsty
Carbs play a role in making us retain water, so when we drop the carbs it’s common to drop water and salt too. Some get this more than others, but it shouldn’t last long as it’s just an adjustment. If you’re feeling overly thirsty, you just want to make sure you’re drinking enough and add some iodised salt to your food or drinking water.

4. Your performance may drop
Don’t expect to thrash boot camp or perform your heaviest lifts when first switching over to LCHF. You might feel like you’re running on an empty tank when your muscles stores are totally empty during high-intensity exercise. If you were a heavy carb burner, it will take some time for your body to adjust to using fats for fuel. Don’t worry if you feel lousy initially. If your bigger goal is to drop body fat and improve your blood sugars, becoming fat adapted during exercise is an effective strategy for making the most of your efforts in the gym.

“My strength at the gym decreased and found more difficult having to lower the weights used on exercises like squats.”

5. It gets complicated when eating out
One of the biggest things you will notice in the LCHF lifestyle is that when you eat out, carbs are everywhere! It’s had to go out with a group of friends and keep swatting away the bowl of chips or pizza. We like to say don’t sweat the small stuff as it’s what you do most of the time that counts. Over time, you might work out smart places to order and or smarter swaps such as extra vegetables in place of the carbs.

“Eating out with friends and family was by far the biggest change, opting for salads and proteins over chips and beer making everyone question my morals and if I was losing my mind!”

Overall, LCHF is a journey and a lifestyle. No one ever got it perfect from the very beginning so keep going and seek out support if you need to.