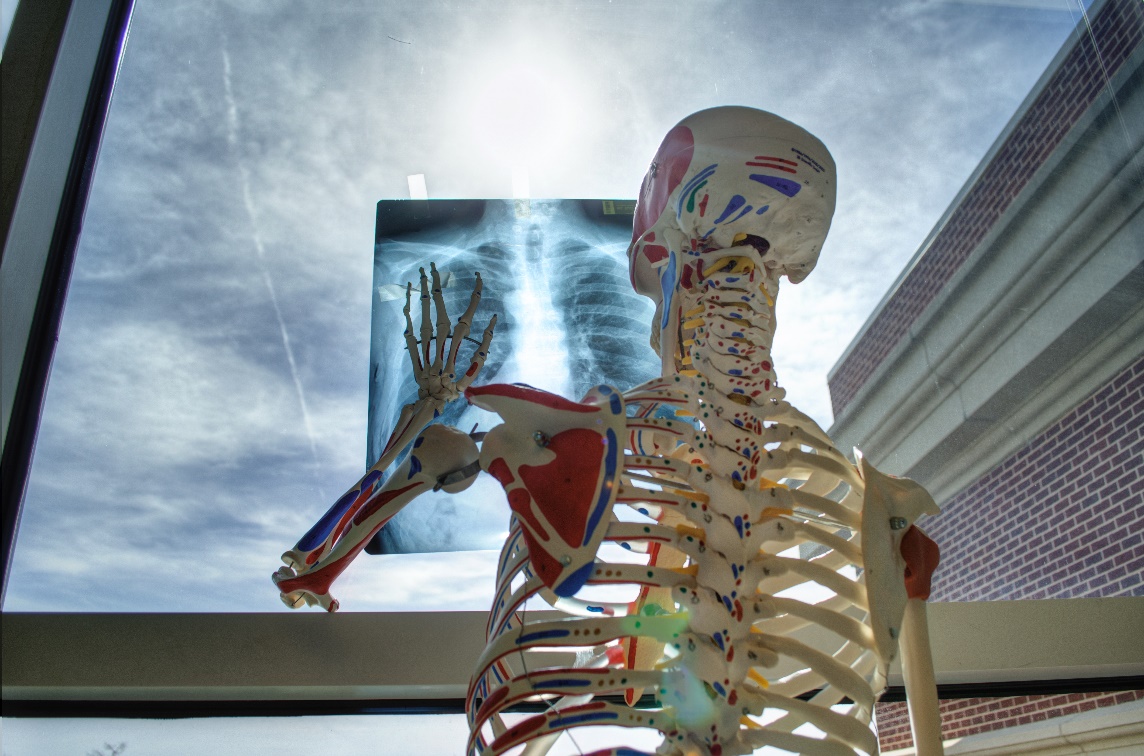 One of the key reason why LCHF is so effective for fat loss and improving diabetes bloods is because of what it does to insulin levels.

Less sugar in the blood for eating less carbohydrate foods leads to lower insulin levels. Too much sugar in the blood and too much insulin can lead to problems.  Read our top three fact about insulin and what it means when eating LCHF.

Insulin is naturally made in the body. It’s made by an important organ called the pancreas. Without insulin we would get very sick.

Insulin is a hormone which acts as a messenger in the body. It’s tells our muscles and fat to store sugar from the blood for energy. Insulin works to lower high blood sugar levels.

There are many different factors which can increase insulin levels and make it not work so well. These are some things which contribute to insulin resistance.

It’s usually not just one factor, a combination of a few of the factors that can lead to insulin resistance. 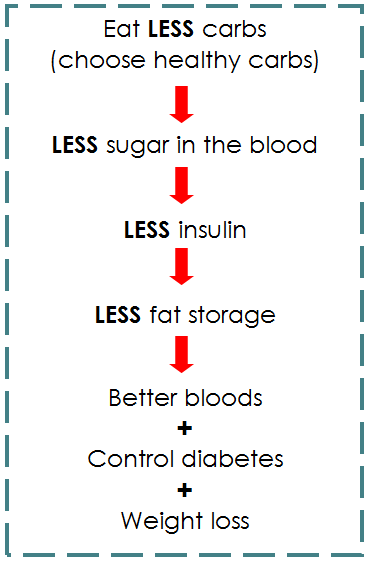